Astonishingly Powerful- See How to Marry Freedom and Focus 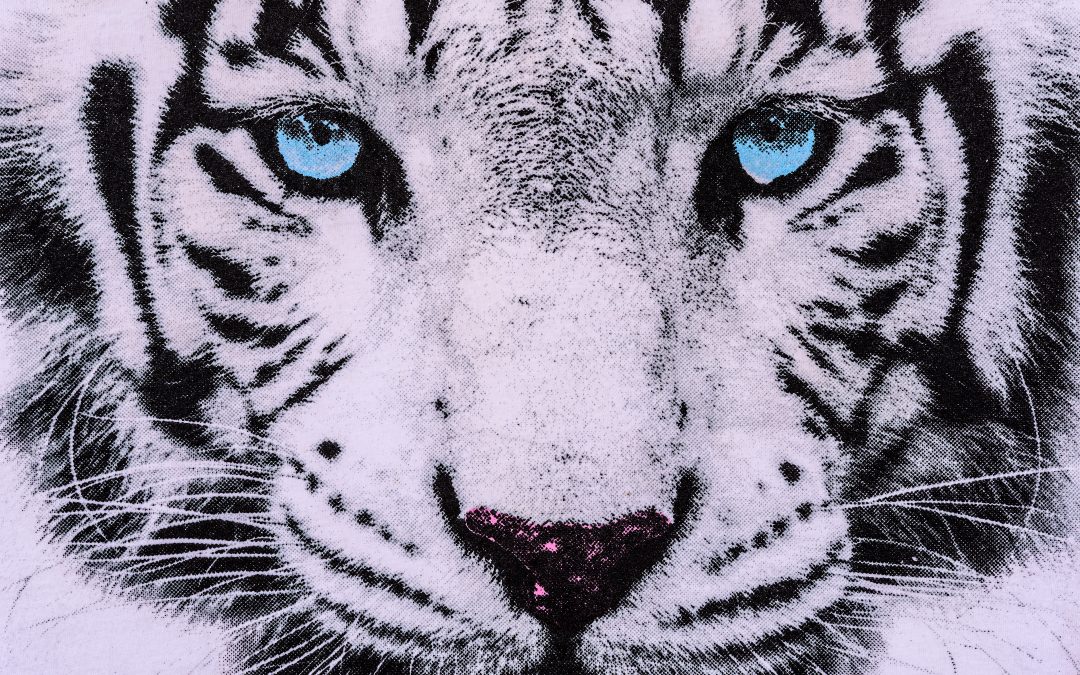 Laser focused, Mate pulled up all the power he had.

His feet were like lightening, his heart and lungs burned and he could barely see through the dust and sweat. He wasn’t sure he was even running in a straight line to hit the next base, but he had to push his body to keep up with his spirit and there was no time to think.

By the time he came around to the 3rd base, he could no longer feel himself in his body. It was as if he were bursting out of his flesh and his legs were dutiful to the cause. His feet and the ground were obeying his will and he had energy like he had ever known before. It it was no longer about his unfriendly opponent Nico, the game or anyone else. It was now just connecting to this unseen power. Like a trillion atomic particles all firing at once. He could feel the passion of a thousand men surge through his body, but at the same time it was only him and his will.

Flashing into his mind with no warning, he felt the focus, freedom and power as if he were one with a hungry tiger chasing the only prey in sight for days.

Every muscle, every nerve ending working in unison- firing and exploding, summoning the same power used to create new galaxies. The tree branches, the fallen logs, the thick leaves, the dense air were all there to support the hunt. His huge paws expanding with every step, cracking small twigs and breaking a weakened, mossy hollow log. The tigers claws dug into the ground and kicked back the warm, soft earth in a hypnotic rhythm. The receptive soil allowing the imprint of his paw to leave it’s commanding mark.

With his entire body responding viscerally to the echos of the past, his hind legs sprung forward with surety and purpose- his purpose. It smelled of the millions of years of rich, organic matter working together as one- earthy and tangible denseness filling his nostrils with every powerful breath. He could sense the bodies of countless creatures and plant life left behind to nurture the soil- given as a precious gift. All coming together in a knowing-ness for this hunt, for this moment.

The noise became louder as he rounded 3rd base. Chants of encouragement came as loudly as the silence of those resisting his win. There was nothing else in front of him but the home plate. His intention to win became a reality even before he crossed the plate. It was then that it was written- the moment of unwavering decision.

In slow motion the ball hurled towards his opponents  fearful hand and glove, parting the air, sending waves of a weaker potential of the reality of an out.

With calm and ferocious clarity, he seized the willing home plate. All was right in that moment. Nico knew it, his friends knew it, but Mate FELT it. He connected.

Think back to a time when you have been so focused and wanted something so badly that nothing else existed. Children seem to have a natural skill at this. They see the swings and run for them with all abandoned. Pulling up the power in their tiny legs to go faster than fast. A little heart racing, face all a glow for the precise moment they will hit the swing and go flying. There is no fear of tripping, falling or feeling tired. Their entire focus is the joy that the swing will bring. The freedom their mind, body and spirit will fully enjoy. They know the answer to all that is perfect in that moment, nothing else matters.

Mate had a motivation- to show the bully, Nico, that he was not going to put down. And although his motivation came from the need to prove himself, he pulled up all that he had. He also chose to give all his energy to focus his own power in a positive way instead of fighting against something.

Looking at ourselves. What drives us? Is it out of creativity, power, fear? Taking the time to do a check in and see WHY you are driven to do something is a window to your soul. What is the pay off? Get honest. Don’t judge yourself, but take it as a great piece of information.

Then write it down. Go through your life and see other times when you have been motivated, or wanted to quit, or tried something new, made a new friend, etc. What was going on way under the hood?

My second point in this short story is that when we dip into that place where we are focused on our greatest desire, with no reservations or fear- we hit that sweet spot. Remember when Mate was running the bases and suddenly “lost” who he was? That is when you know you are “in”. That is when you have dipped into the realm of infinite possibilities.

We are then no longer just ourselves. We have tapped into the infinite, which we are all a part. There is a power there that cannot be matched. The thought that we are completely separate is really an illusion.

Having the ability to reach beyond our own seemingly limited capabilities comes from knowing and accepting that we are really all one. Everything around us has potential to give to us freedom, enlightenment, and information- if we are open. Every experience of another is available for us.

The trick is to find focus, deep focus and give it all you have with no fear and ALLOW yourself to receive. It is in the allowing that you have the freedom and power to receive. It is in the knowing what you want- getting crystal clear- focus on it with all you have, then make the connection. You are never alone in your desires. There is always energy and power out there for you to harness.

Look at your motivation, make sure it has the power to benefit humanity, have full focus and then CONNECT.