The Harp and the Secret to a Happy Life 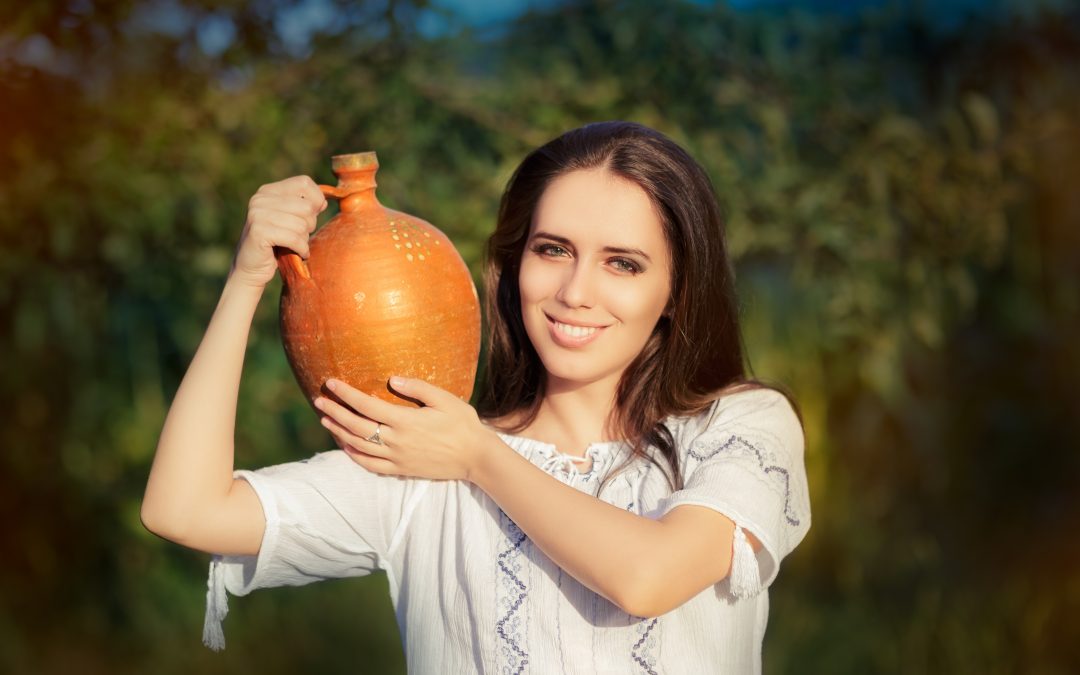 The Princess felt alone and lacked a happy life.

All she did was wait.

A little snoozy in the head dallying high in the top room of her moth eaten castle.

Living in the future and too timid to seize the day, the princess waited and wondered when she would be rescued from her pity and staleness of her life and find a frog, any frog that would turn into a Prince.

The problem with waiting for a frog to turn into a Prince is it seemed to take a really long time.  And another thing she thought – what if this Prince promised no more than a mild improvement.

With nothing to lose and hope for anything to gain, she thought of a plan to speed things up and to have a better chance for a happy, or at least adequate life.

The Princess began collecting frogs.  Many, many, many frogs.

Fat ones, small ones, green ones with spots, brown ones with no spots.

Some had really buggy eyes, some had big chins, and some with silly toes.

It didn’t matter to her, because surely one would work out splendidly.

Now, there was a beautiful peasant girl with a smile that shone like diamonds that lived down in the village.  Unspoiled and keen, she had a different idea.

She wanted to play the harp and inspire all the people of the village to be happy with her beautiful music.

One problem she had was that she did not have a harp.

So she devised a savvy plan.

Everyday, she would go to the harp maker’s shop and dust  and sweep the floor.

Each day she cleaned, the harp maker put a small coin in a jar.

And when the jar was full, he would make a lovely harp just for her.

Meanwhile, the Princess is still going about collecting frogs. It is getting rather noisy in her chambers with all of the incessant croaking.

A real live Prince rode by and wondered what all the terrible noise was about.  Bewildered and even somewhat repulsed, he rode away to get further from the ruddy sounds.

Now the day came when the jar was full of coins.  The peasant girl had swept the floor exactly 624 times, never missing a day.

She received her lovely harp to play to inspire others to be happier.

A real live Prince rode by and heard the beautiful music.  Feeling happier for hearing the sounds, he followed the music and saw the peasant girl playing.

He married the peasant girl and she played in many more lands, inspiring more and more people to feel happy,

The Princess?  Well, needless to say she is still alone,  waiting with her loathsome expectations, not willing to give, not willing to open her heart or take a risk.  Blinded by her own fear, in her musty room full of noisy, warty, bug-eyed frogs.

So the moral of the story?

Turning in, turns all away.

Giving away, brings all in.

So find your talent, sacrifice for it, and give it away selflessly.  Your “Prince” will find you.  THAT is the secret to a happy life.